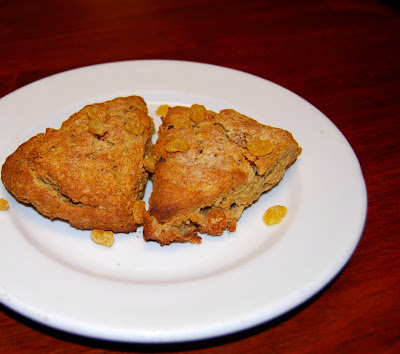 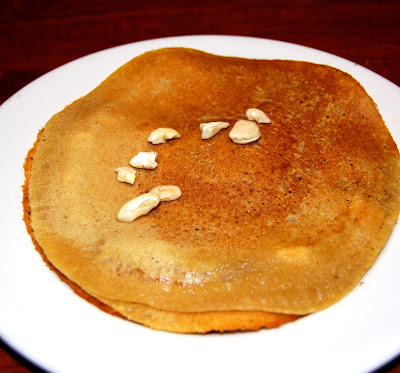 It is possible to have your scone, or your jaggery dosa, and eat it too. And today I'm going to show you how.

My Jaggery Dosa is a traditional South Indian snack, and it's one of the easiest treats to throw together on a busy afternoon. Jaggery Dosa is quite healthy by itself, made as it is with whole-wheat flour, rice flour and jaggery, an unrefined sugar used in many Indian sweets. I made mine even healthier by using brown rice flour.

For those who are not familiar with jaggery, this is a golden-brown sugar usually sold in blocks and sometimes cubes in Indian grocery stores everywhere. Eaten by itself, jaggery is almost cloyingly sweet. But added to traditional Indian sweets it has a richness and depth that sugar just cannot emulate.

A favorite snack in Maharashtra, the state where I grew up, is to eat a handful of roasted peanuts with a smidgen of jaggery. One of my uncles, Bhau mama, loved it so much that as children we would know he was about to visit, even without being told, when my mom would put the tava, a slightly curved griddle, on the gas stove to roast peanuts. His eyes would twinkle, literally, when she put the plate before him.

Desi's eyes twinkle when I put before him my jaggery dosa, because it is a snack he grew up eating in his Tamil home.

Jaggery is great in sweets because it forms a perfect marriage with cardamom, the intoxicating spice so integral to so many amazing Indian sweets.

I made my jaggery dosa healthier by adding to it brown rice flour instead of regular rice flour.

The scones, as the name suggests, are wheat-free (although not gluten-free, as I'd earlier said, because one reader points out barley does contain small amounts of gluten-- I stand corrected). The absence of wheat gives these scones a really crumbly, light texture that's fabulous. My favorite way to eat these is with a dollop of vegan whipped cream.To sweeten my scones, I used another non-traditional sweetener: agave nectar. Because agave is a low glycemic index food, meaning it is absorbed slowly by the body, it is much healthier for you than regular sugar. I also love its caramelly, nutty taste that I think enhances just about any baked good. At the suggestion of a reader who tried my Black Currant Scones, I also decided to substitute some of the fat in the recipe for heart-healthy olive oil, and it worked beautifully.

So here without more ado are the recipes for two traditional snacks, one from the east and the other from the west, both healthier than their original avatars but just as yummy as they were ever intended to be. Enjoy, all! 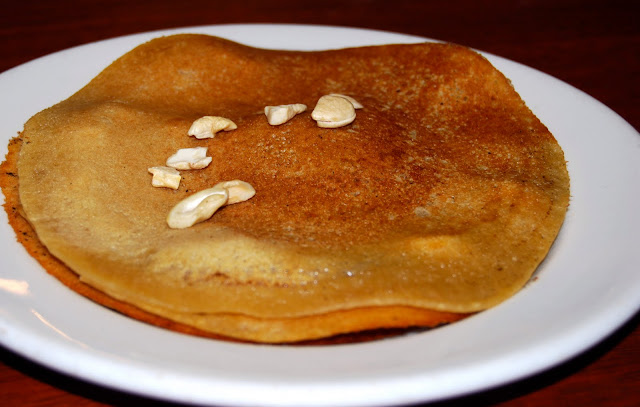 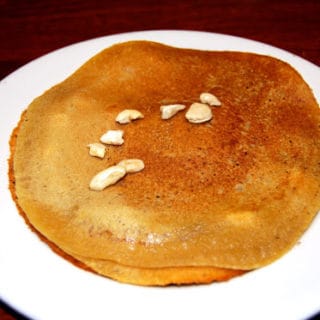 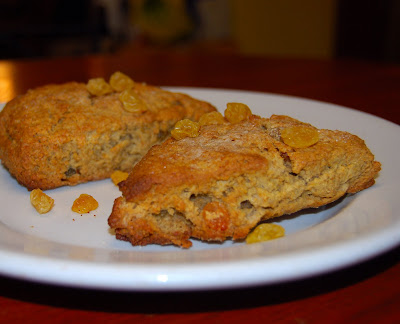 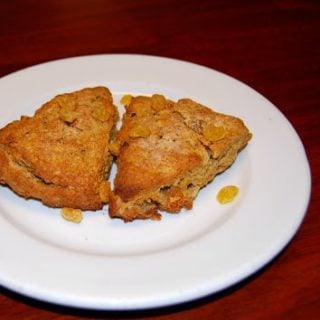 Tried this recipe?Let us know! Or post a photo on Instagram and tag @HolyCowVegan
(C) All recipes and photographs copyright of Holy Cow! Vegan Recipes.