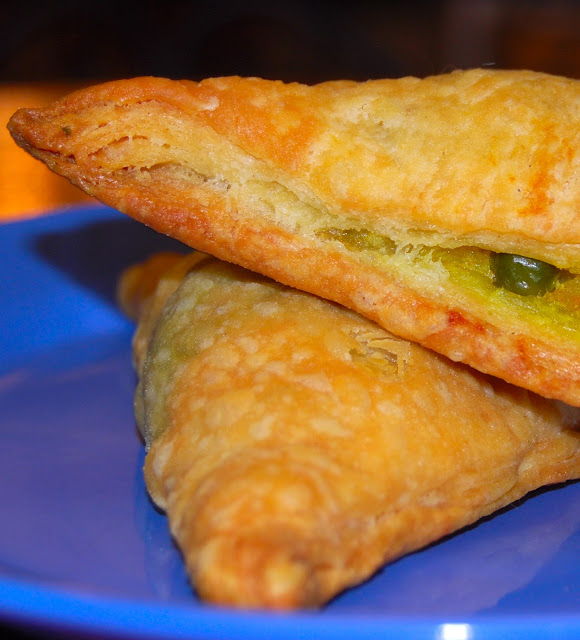 Mystery because you may have waited an hour in line to get your reserved seat but when you’re actually in the train there’s no guarantee that seat is going to be empty and waiting for you. And if you’re the kind that shirks from some yelling and threatening and asserting, rest assured you will be standing for however long it takes to make the journey.

Drama because chances are the bathrooms are filthy, the taps will run dry by the time you are halfway into your journey, the window won’t close, and, if you fall asleep despite all this, you will be jolted awake at 3 in the morning by someone hoping to make a buck by wailing a plaintive song in your ear.

And good eats because everyone on the train has packed an endless supply of homemade treats that they often don’t mind sharing. If you are seated next to a Gujarati, you’d no doubt get to savor at least the aromas and usually the flavors of chickpea-flour-based treats like khandvi and dhokla. A Maharashtrian might pack kande pohe or sabudana khichdi (made with sago pearls). And a Tamilian would carry, in one of those multi-storeyed steel tiffin carriers, some tamarind rice,lemon rice, curd rice;and maybe a few delicious white idlis with spicy green coconut chutney.Each railway station the train pulls into is also;a delightful punctuation of treats so unique, sometimes, I think, I’d look forward to traveling just so I could eat them.

I remember drinking tea early one morning in little earthen khullads at Bhopal station en route to Delhi. The khullads added their own salty flavor to the tea which took some getting used to, but wasn’t unpleasant at all. I remember wondering how anyone could eat deep-fried foods for breakfast, then nevertheless chomping down phapdas — long, deep-fried chickpea savories– at 7 a.m. on the way to Okha in Gujarat.

Soon after leaving Bombay, you could snack on batata wadas (deep-fried potato dumplings) in Karjat, or chikki (peanut brittle) in Lonavala. The next day, when you’d run out of your homemade food, you could buy some dosas for breakfast at Guntakal and tamarind rice or curd rice for lunch in Renigunta. Even the watery coffee sold by tiny boys carrying oversized kettles and yelling “kapi, kapi,” tasted amazing when you had the sliding landscape for company.

But it isn’t just the vendors weaving in and out of trains who supplied you with food. Most railway stations around the country, including Bombay’s commuter train stations like Chhatrapati Shivaji Terminus (formerly Victoria Terminus) and Churchgate and all the stops along the length and breadth of the city’s railways, peddle their own treats at railway-run cafeterias. 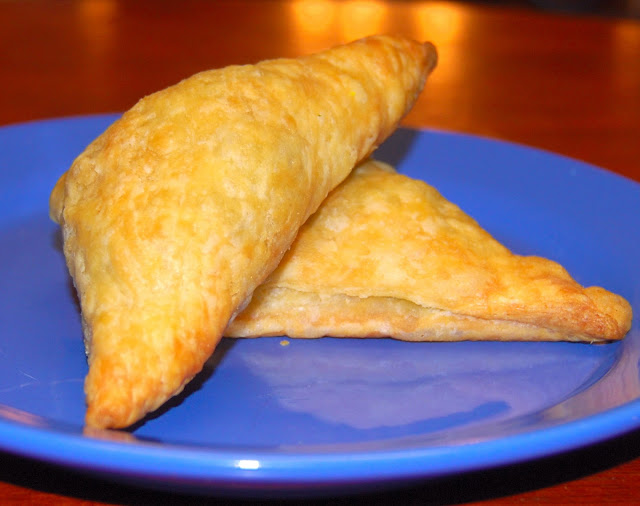 When I worked for the Independent, a Bombay newspaper, our office in the Times of India building was across the street fromthe Victoria Terminus. Often, after putting the edition to bed, some of us who’d missed the last train home would find ourselves at the VT cafeteria that was open all night.

At that hour all the cafeteria offered, besides tea and coffee, was packaged foods like over-sweet, dense slices of Monginis cake, and donuts that looked or tasted nothing like, and were spelled on the large price board hanging on the wall as “do nots.”

Vegetable puffs were, in fact, popular railway-station eats, although you could just as easily buy them at bakeries. These small, golden-brown packages filled with spicy vegetables and sometimes meats, were a delightful treat good for any time of day– or night.

Desi loves them, so when I decided to make some vegetable puffs this past weekend, I thought of buying puff pastry, as I usually do (the brands available in stores are usually vegan), but then I got a little adventurous and decided to do something I’d wanted to do ever since I saw Michel Richard show Julia how to hammer some butter and flour together into crispy deliciousness.

So I made puff pastry from scratch and although I am no Michel Richard, I must say it was quite amazing. In fact, I discovered it was easy as …well, puff pastry, although it did take some patience with all that rolling and folding and freezing and rolling and folding and freezing and so on. If you’re the kind that likes to get things done at a single stretch (the way I usually like to), you might be better off going with the store-bought kind.

Here it is, then, a recipe for my vegetable puffs and my vegan puff pastry. It was all quite delicious, but you don’t have to take my word for it– try it instead! 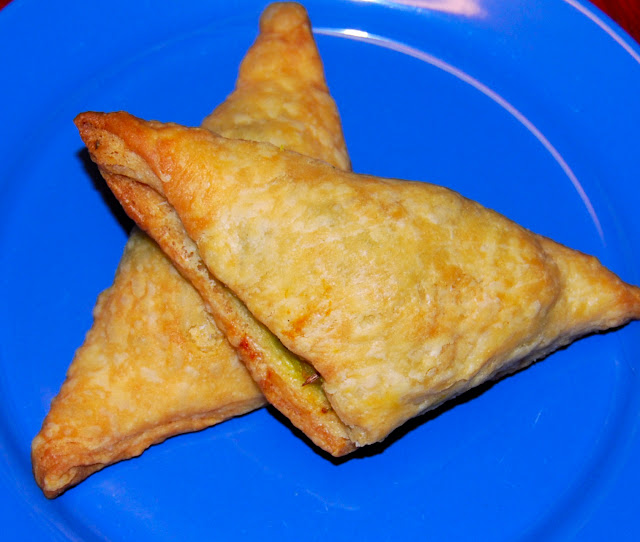 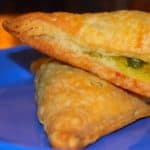