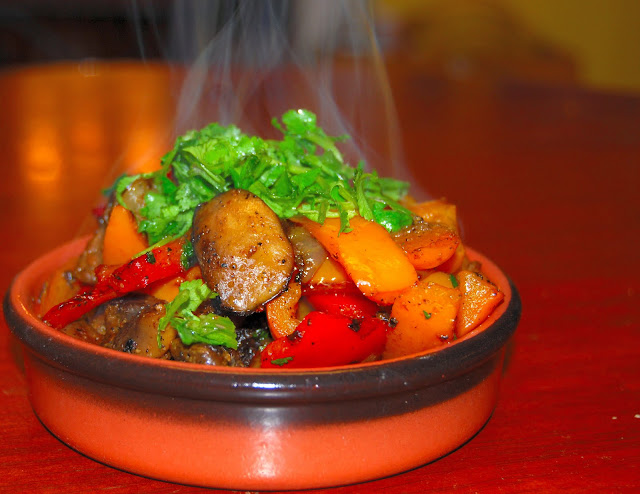 I've been seeing some stories in the media lately about a spike in vegetarians going back to eating meat. These are usually people who went vegetarian after learning about the cruel ways of factory-farming animals raised for food. But then they found out that meat from "humanely" raised animals is easily available, and wham! Now they get to have their burgers and keep that halo around their heads too because, they reason, after all these animals lived decent lives on farms before being passed through the meat grinder.

Here's my question to these reconverted meat-eaters: I am sure most of you have lived pretty decent lives too. So would you be happy if you found out you were going to die tomorrow?

I didn't think so.

There's nothing like a humane death for a healthy animal, and there's nothing like humane meat. In fact, the term is an oxymoron if I ever saw one. Death is always unwelcome to the one it's thrust upon, including all those animals we hold captive for dinner. So assuming that it's okay to go back to eating meat because someone stamped "humane" across the top of the meat package is plain stupid-- or ignorant. Take your pick.

Besides, who but an ignoramus can really believe that most of the animals that are raised "humanely" are actually treated any differently than their counterparts on factory farms. In fact, investigations have often shown that some operations claiming to be humane are far from. Cage-free hens, for instance, are not usually really cage-free: the enclosures where they will spend their short, miserable egg-bearing lives are perhaps a little bigger, but they don't get to do anything a bird should be free to do, like feel the sun on their feathers, and fly just a little bit, as hens do. And in the end they get to die for your nuggets too.

That said, if you are still adamant about eating meat, it is a better idea to seek out local sources of meat where you can verify that the animals you eat lead lives of some dignity, instead of being raised on grisly, miserable feedlots and inside crates where they cannot move an inch. But do think about this: death, no matter what adjective you tag it with, is still just death. And it still smells pretty damn awful.

***
And now on to other, more cheerful matters like this delicious stir-fry vibrant with red and yellow peppers, onions and mushrooms. I often stir fry peppers when I am really short of time because this is a vegetable that needs the minimum amount of seasoning and a short time on the stove before it turns into something so delicious, you want to snack on it straight out of the pot.

I sprinkled on the peppers some Adobo seasoning which I usually have on hand and which I sometimes use instead of regular salt. For those unfamiliar with it, this is a Mexican seasoning that contains salt, pepper, lemon, garlic and some herbs, among other things. I like it because not only does it add a lot of flavor to any dish, but teaspoon for teaspoon it contains less sodium than regular salt. But if you can't find it where you live, feel free to use regular salt and, maybe, some spicy dried herbs like thyme or rosemary or oregano 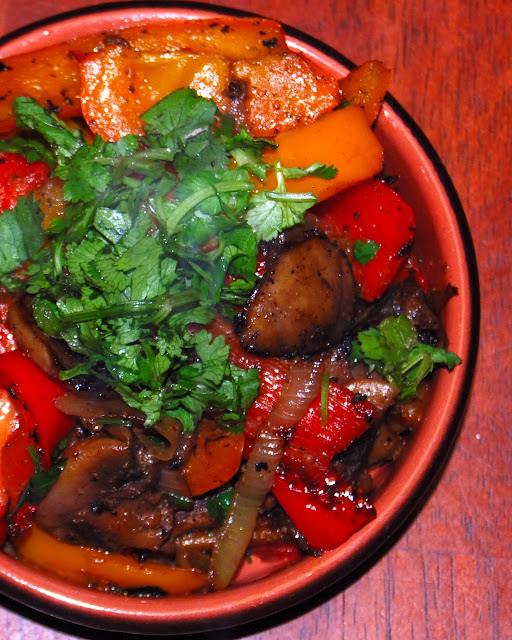 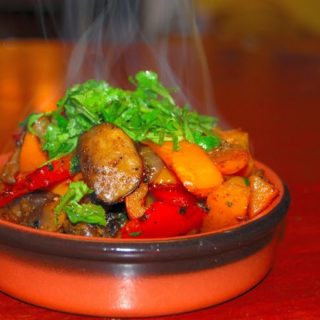 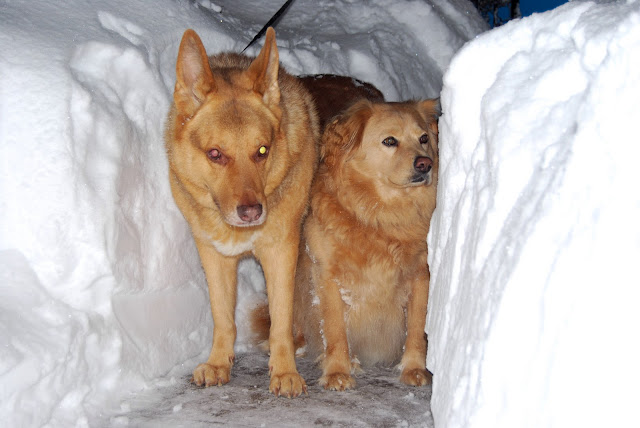 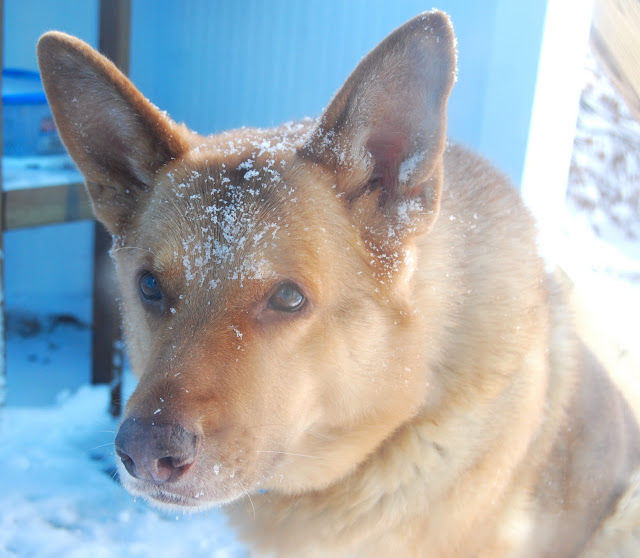 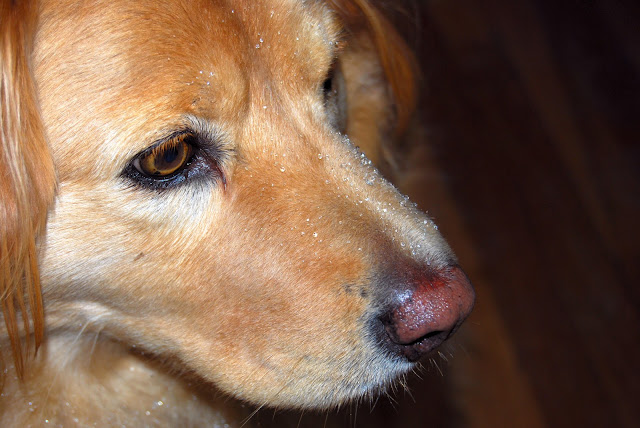