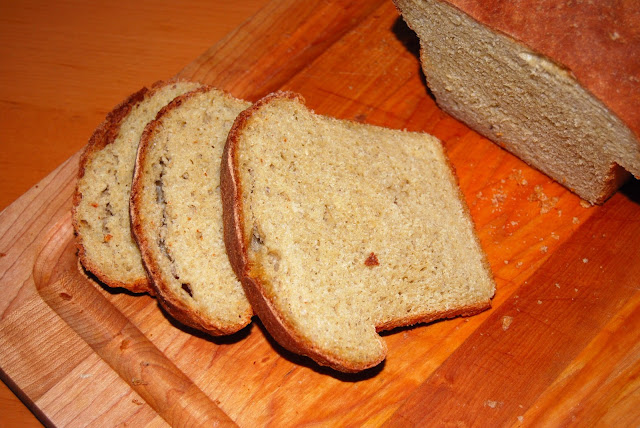 One morning in Bombay, Desi, on an errand to pick up some bread for breakfast, came home with two little balls of fur, one yellow and the other red. You can expect to find just about anything for sale on the streets of Bombay and that morning Desi had come across a man selling tiny little baby chickens for two rupees each. Not thinking about the fact that we lived in an apartment -- not exactly the right atmosphere to raise a chicken or two-- he had picked them up "because they looked so cute."

He named them Chikni and Chikna (which translates, in Hindi slang, to Beautiful and Handsome). For weeks they ran about the tiny apartment, dispensing chalky white poop everywhere and shocking neighbors who couldn't believe their eyes. Chikna, the red furball, didn't live long. He got very sick one day and despite our best efforts to nurse him back he passed away. Chikni was more resilient. Over the next few weeks she grew much bigger -- and smarter. She knew exactly where she could find food whenever she wanted it-- under the sink, after the maid had done the dishes. So she would run to the kitchen each time the faucet turned on. She would come to us when called, and respond, in some ways, not unlike a cat or a dog. She was a sweetheart.

I was thinking about Chikni recently after reading day after day about the uproar in Europe (and some paranoia in the United States) about horse meat hidden inside cow meat. Initially, all that outrage seemed rather dumb. If you're okay with scarfing down one kind of dead animal, why is the idea of eating another so disgusting?

But what really got me was the concern about the deplorable conditions these horses are subjected to as they are shipped and butchered for their flesh. Horrible as that is, here's my question to these meat-eating hypocrites: what do you think goes on at factory farms in Europe and the United States and indeed anywhere in the world, where cows and pigs and chicken are "raised" for food?

Every animal that ends up on dinner plates across Europe and the United States (or anywhere else in the world) is treated horrifically and endures a hellish life from start to end. If you really are worried about horse meat because those horses were treated badly, you need to take a hard look at the well-documented cruelty that goes on in slaughterhouses that raise the animals you think are perfectly okay to consume.

There is also another kind of hypocrisy at play here: out of sight, out of mind.

We don't worry too much about "farm animals" like cows and pigs because the only time we see them up close are when they are neatly carved up on supermarket shelves. They are not within our day-to-day cognition. On the other hand, we consider dogs and horses our friends. We share our homes and lives with them, we relate to them and we see how intelligent they are, how beautiful, how well they reciprocate our feelings, and how easily they communicate. Eating a dog, to most of us, would be almost as bad as cannibalism. But even after we learn about the horror of producing beef or pork or chicken, so well-documented in recent years, it doesn't turn us into vegetarians. Because we attach no value to the life of a cow or a pig. We don't stop to consider that an animal raised for food has a will to live that's just as strong as yours and mine.

Having lived with Chikni I know that chickens are smart and adorable. In fact, animal behavior experts who have studied chickens found that they can recognize human faces. Cows have complex emotional lives and have best friends who they grieve for when separated. Pigs are smart-- smarter than dogs by some accounts-- and are capable of feeling optimistic or pessimistic based on how they are treated.

From where I sit, the life of a cow and a pig and a chicken is really no less valuable than the life of a horse or a dog. No animal should have to die to feed us. So instead of getting a bee in the bonnet about some horse meat getting into your cow meat, why not just say no to all meat-- and to all animal cruelty? You'll be doing yourself a favor. 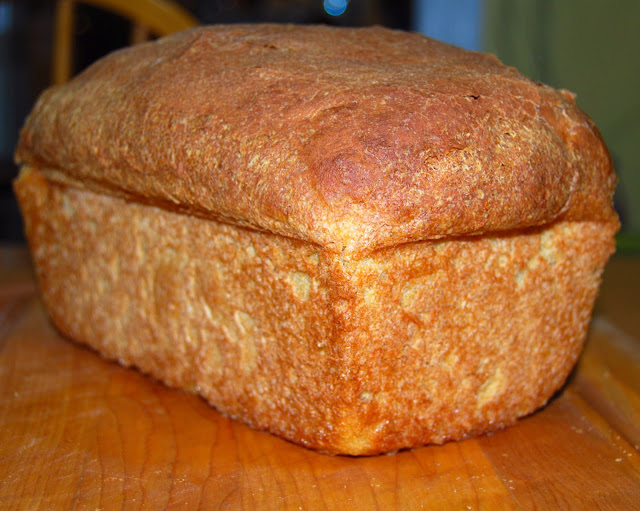 Our very animal-free recipe for today is this fragrant, sumptuous Whole Wheat Vanilla Bread that is just perfect to eat with just a dab of vegan butter or with some peanut butter. It's a wholesome, kid-friendly snack that'll please any adult too.

I used a vanilla bean in this recipe, but feel free to use pure vanilla extract out of a bottle. The fragrance that will fill your home as this bread bakes up is to die for. Contrary to what the name might indicate, this is not a cakey bread, but rather more like a regular whole wheat bread with just a hint of sweetness from the vanilla. 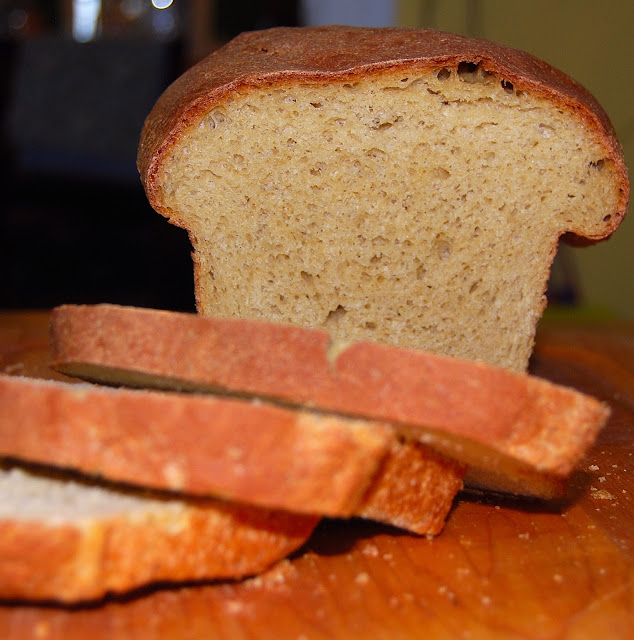 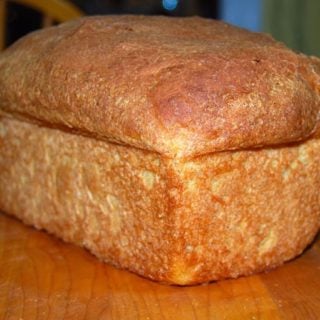