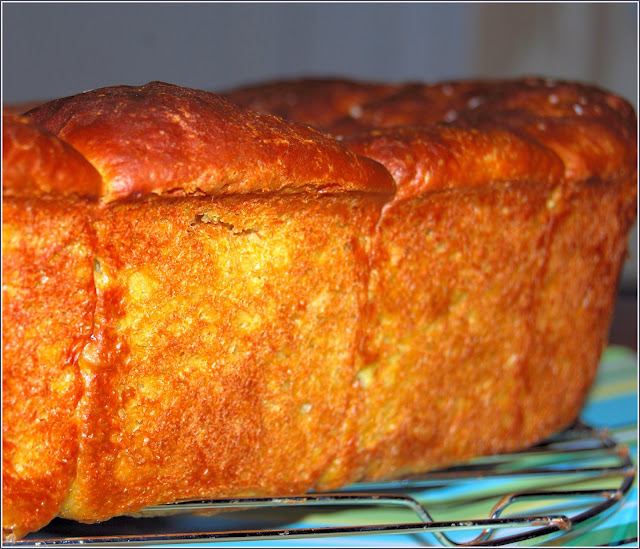 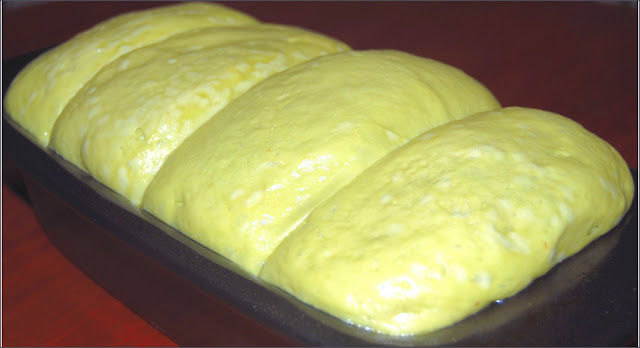 Brioche used to be my favorite bread once upon a non-vegan time and, I admit, I’ve never quite gotten over it.There is something magical about a bread with a melt-in-your-mouth texture and a crust that’s perfectly flaky and brittle. So much so that you cannot but forgive and forget all those calories crammed inside of it.I hadn’t before baked a vegan brioche, and although I had often toyed with the idea of making it with vegan butter, like Earth Balance, I never got around to it.Until last week when I brought home a bag of perfect avocados.I needed to think of a way to use them, fast, and I just wasn’t in the mood for guacamole. That’s when inspiration hit. Avocado brioche!Avocados are really an excellent substitute for butter because they are high in fat (the good kind, unlike butter) and they have a creamy texture when mashed which is not unlike that of butter.

I googled up some recipes for avocado bread, but all were invariably for sweet breads, which I wasn’t looking for. So I decided to improvise on the recipe I’d always used for regular brioche, substituting for the eggs and the butter with two avocados and just two tablespoons of the vegan version of Smart Balance “butter.”

Looking back, I wouldn’t do anything differently, except, maybe, reduce the baking temperature, because the top fell just a wee bit in the oven. It didn’t take away, though, in any way from the beautiful, flaky texture of the brioche, or the amazing flavor. The bread had a lovely golden crust and was an exquisite pale green on the inside.

So here we go with my vegan avocado brioche. It’s much healthier than your regular brioche, and tastes just as good. Already it has gone to the top of my list of favorite recipes. 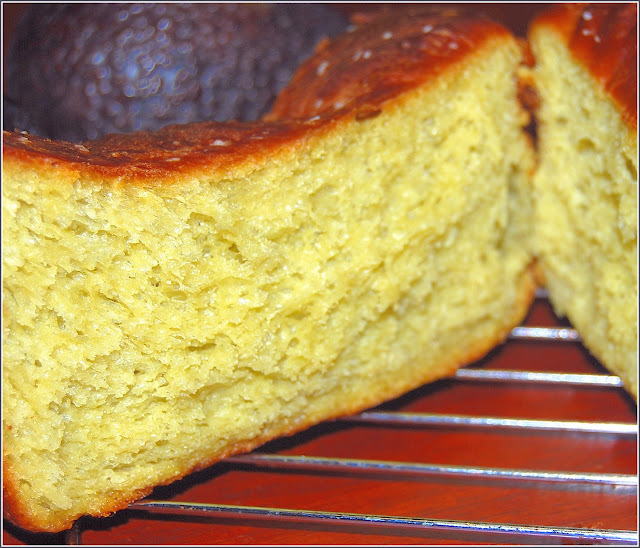 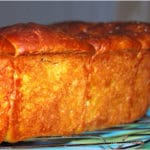 If you enjoy bread-making, you might also want to try my Vegan Challah or these Soymilk Pompoms.