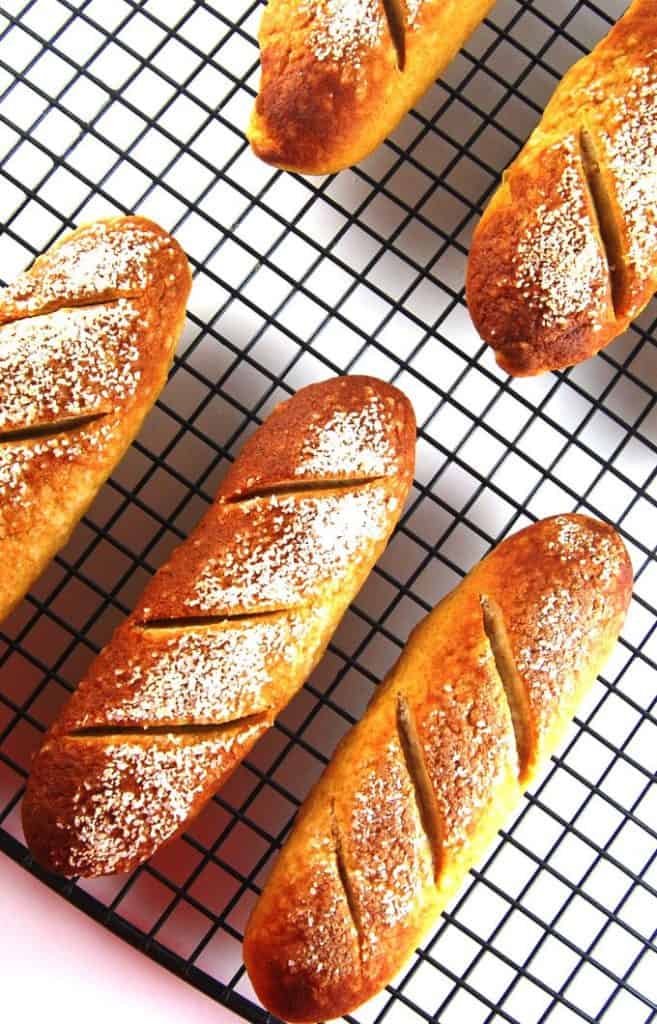 Hot dogs. Don't even get me started on them.

I have an intense love for down and dirty street foods and when I moved to the United States, hot dogs fast became one of my favorites. On outings, I'd make a beeline for carts selling hot dogs to get one or even two. Friends would tell me where to find"gourmet" hot dogs and I'd rush to buy some and grill 'em up. And all the while, Desi, his nose up in the air, would refuse to take a single bite, saying: "I can't imagine how you can stand those things."

Well, as much as I hate to admit it, Desi was right. 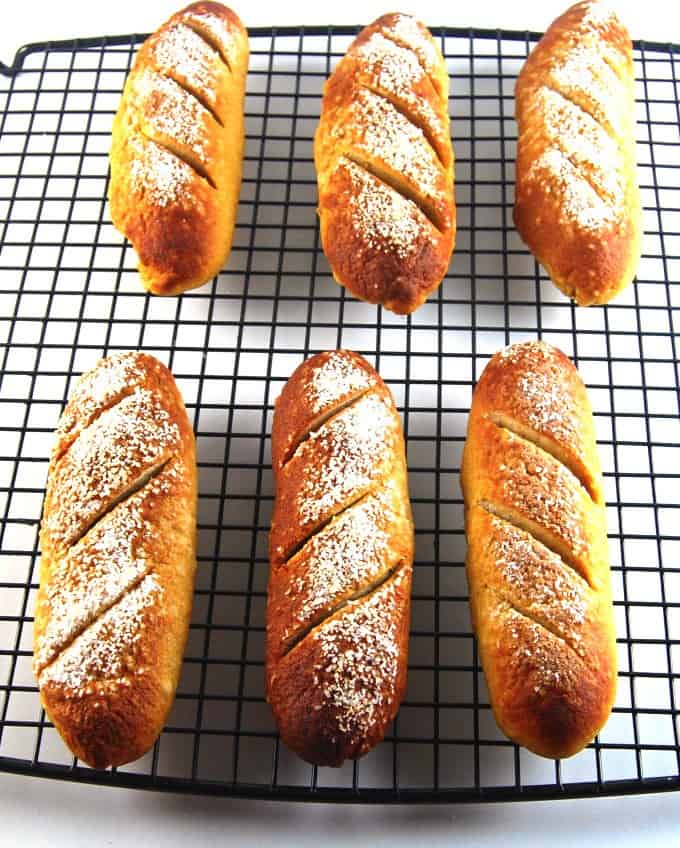 Hot dogs are one of the worst foods you can put into your tummy, being highly processed and filled with chemical preservatives. Later, a firm vegan and working for the Physicians Committee for Responsible Medicine, a nonprofit that advocates vegan nutrition, I learned more about the terrible effects that processed meats, like hot dogs, can have on your health, from colorectal cancer to hypertension (not to mention the suffering of the poor animals who die for them). When grilled, these little wieners get even more dangerous and carcinogenic.

My job at PCRM was in media relations, and one of the projects I headed up was pitching the evils of processed meats to the media. I worked on so many hot-dog stories (my most exciting moment was when I got a call from Jon Stewart's producer for a segment on our hot-dog billboards) that when I left PCRM for another job, my coworkers gave me a send-off with a hot-dog theme, veggie dogs and all. 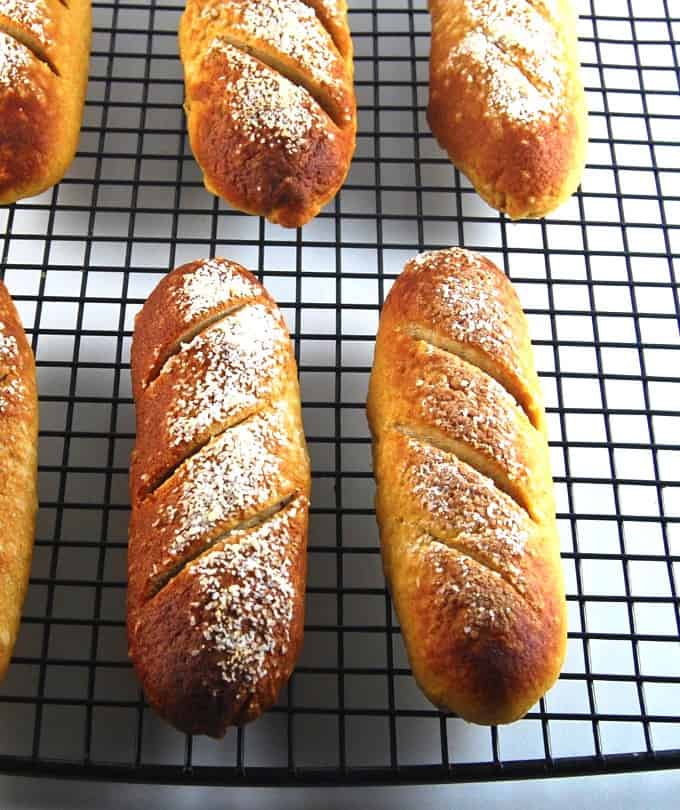 I still haven't lost my love of hot dogs, and to date I will pick up a packet of veggie dogs on most supermarket trips. Veggie dogs are delicious, and although processed too, the fact that they are not made of meat means they are much better for you. Now, we have another veggie-hot-dog fan in the house: Jay.

The recipe I have for you today is these nifty little pretzel hot-dog buns that are just the perfect vehicle for that grilled veggie dog.

I adore pretzels-- another great American street food -- and a pretzel bun wrapped around a veggie dog is my idea of bliss. These are part whole-wheat, which even makes them rather virtuous.

The process for making these is a little long, but it's by no means complicated and you're sure to get results if you follow the steps carefully.

In fact, I'm running to the kitchen right now to get myself a veggie dog. Join me! 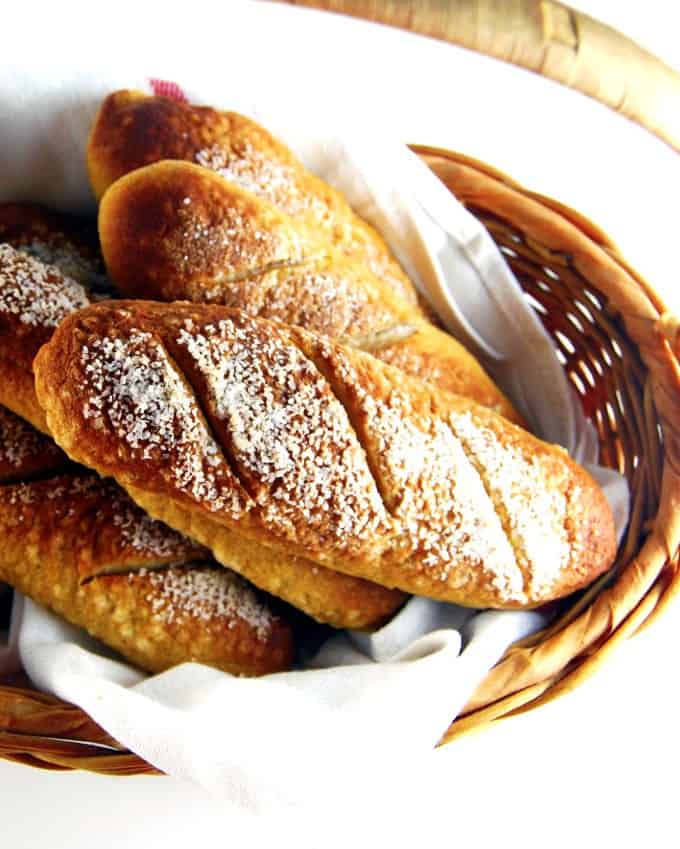 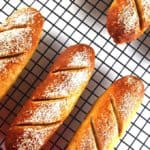