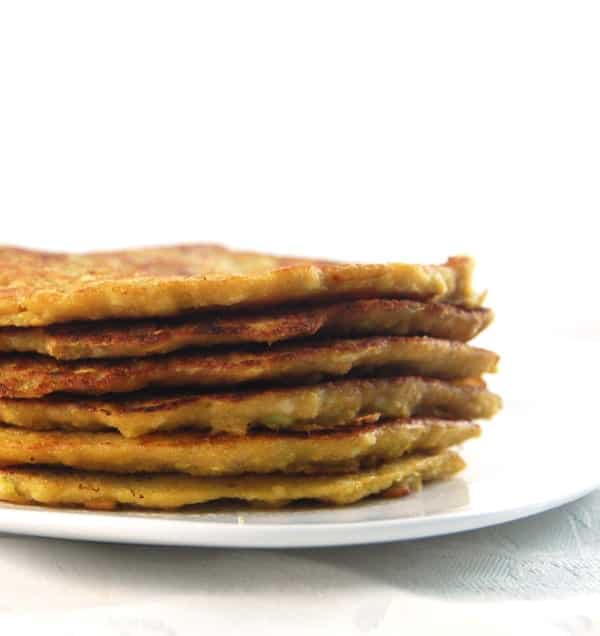 Sanna Polo, a superhealthy Indian-style pancake packed with lentils, brown rice and veggies is a complete meal in itself. And if that sounds incredible to you, skip over and read the recipe.

In Konkan along India's west coast, where my dad's family hails from, "polo" is local for dosa: a food most of you are no doubt familiar with. Dosas, which spring from South India, are typically made with lentils and rice, and some, like Adai, have veggies thrown in. A Sanna Polo, which in Konkani translates to a "small dosa," usually has tuvar dal (split pigeon peas) and rice with cabbage as the honorary veggie of choice (although you can easily bump it with a leafy or even onions). 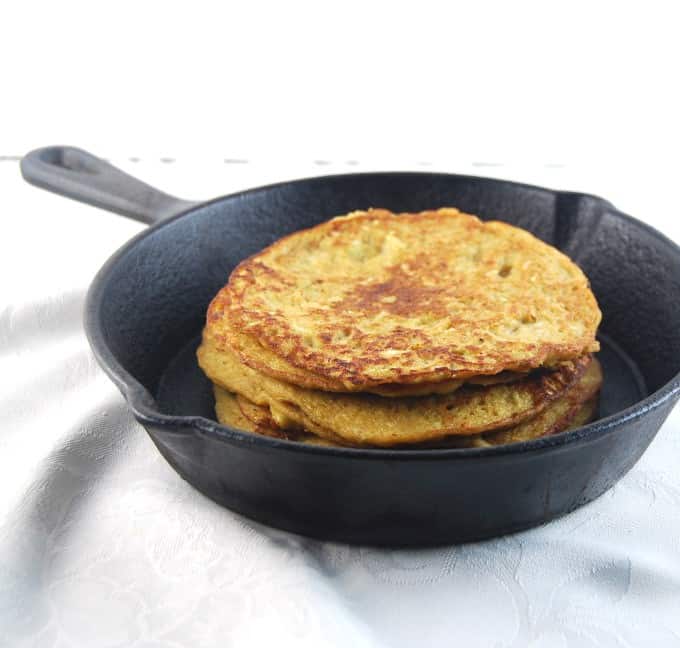 There are variations that set the basic Sanna Polo batter apart from a South Indian dosa batter. One is the use of tamarind which, although a common enough South Indian ingredient, isn't often found in dosas. The other is the use of coconut, a fruit that grows abundantly along the fertile Konkan coast and finds its way into nearly every Konkani dish.

My Sanna Polo veers slightly away from tradition, because I use in it a combination of dals: chana dal and tuvar dal. I also make it with brown rice to make it healthier. And although I usually almost always make my dosas crepe-thin, I rather like to make a Sanna Polo thick, as is traditional, because the outside gets really crispy and tastes great with a slightly softer center.

A reader, Raghavi, recently wrote to say that these days, when she sees a new recipe on Holy Cow!, the first question that springs to her mind is, did Jay like it? My favorite part of the post, she wrote, is Jay's verdict.

So for Raghavi, yes, Jay absolutely did like it, and he even polished off a couple for dinner, which is quite a feat for him. 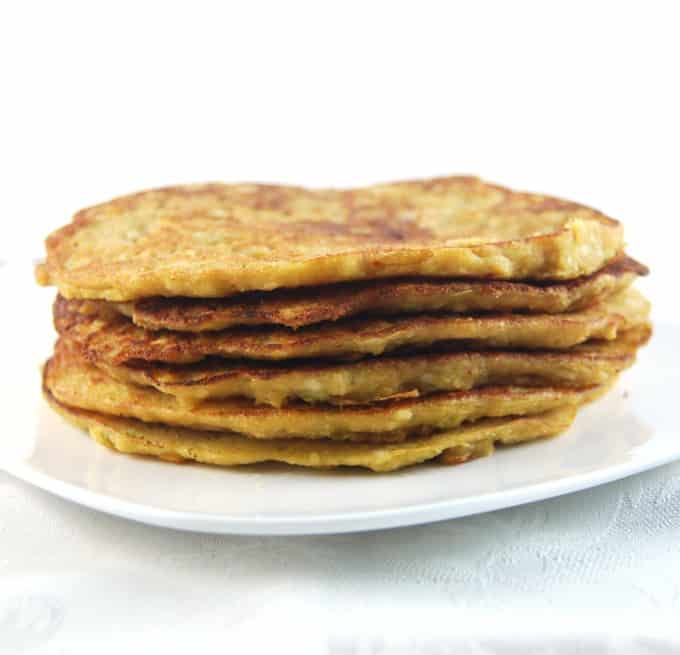 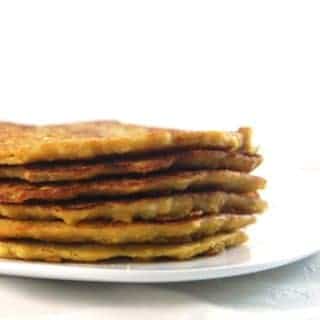 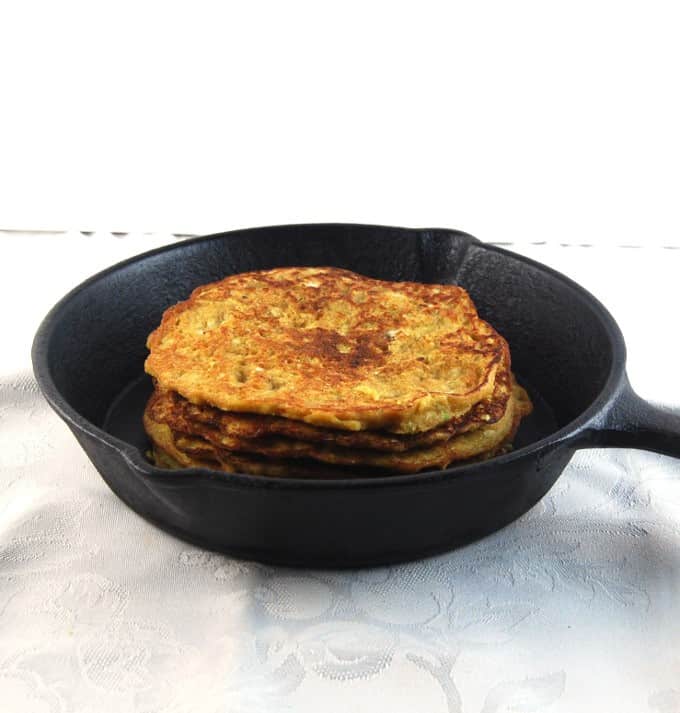