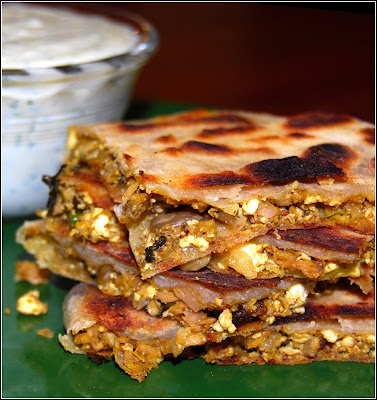 I first had Murtabak long, long ago, in the days before I became a vegan, and I loved it. This delicious Malaysian dish is typically made by stuffing minced meat, usually lamb, and eggs inside the folds of a paper-thin flatbread. It reminded me somewhat of a paratha, although that is more often vegetarian, so I wasn’t surprised to hear that Murtabak first originated among Malaysia’s huge Indian population.
I don’t often cook with meat substitutes because I don’t care much for them, but I also wanted to make sure I kept the integrity of this satisfying, hearty dish that makes one want to burp with satisfaction and lick one’s fingers till every last bit is gone. 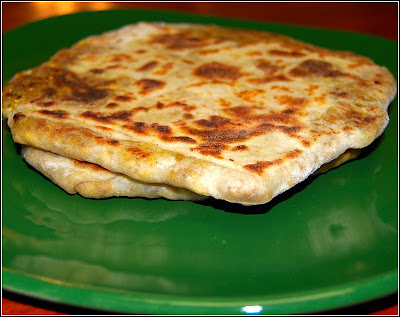 TVP was out because even softened and cooked, it is not soft enough for stuffing inside a delicate bread. After looking over the meat substitute shelf at Whole Foods, I finally picked up a package of vegan sausage (Gimme Lean).The meat, or in this case the vegan sausage, is cooked with a mixture of spices and onions not unlike a keema would be. Contrasted with the crispy-thin overlay of bread, it is deliciousness itself.So here’s the recipe.
Now on to the vegan Murtabak, a wonderful treat from Malaysia. 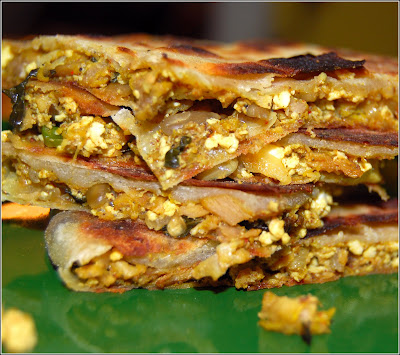 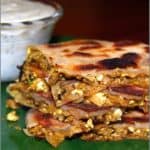 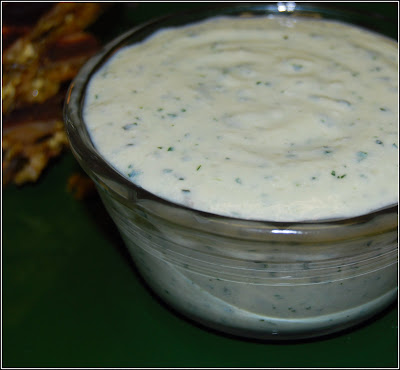