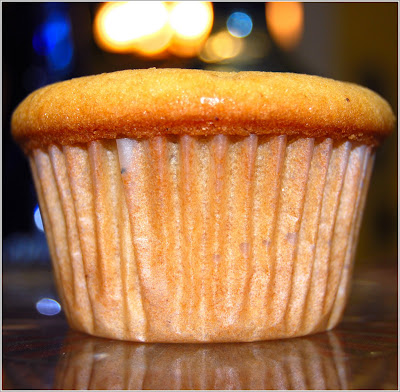 A mava cake is a cardamom-scented delicacy popularized and sold almost exclusively by the wonderful Irani restaurants of Bombay.

These restaurants, unique little bakeries and eateries opened by Iranian immigrants who came to the city in the 19th century, were usually corner joints housed in grand old British-era buildings.

In Andheri, a suburb of Bombay where I grew up, there were two just outside the railway station. When we were children, my father would treat my brother and I to a quick snack of warm-from-the-oven bun-muska (a sweet bun slathered with Amul butter) after we’d taken the train back from visiting relatives or friends. 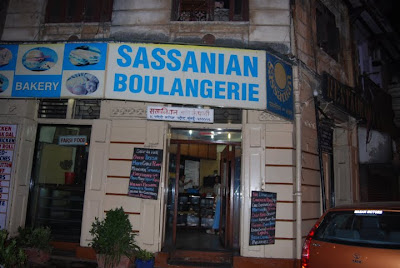 Many of the city’s better-known Irani restaurants were in South Bombay: Kyani’s, Bastani’s, Yazdani’s, Sassanian’s… You could almost describe them as the city’s first fast-food joints but that wouldn’t do them justice because although the food arrived fast, the atmosphere was anything but rushed.

In fact, time seemed to slow down inside an Irani restaurant. They were usually spacious and airy with at least two wide doorways– said to be designed to keep up a smooth flow of people exiting and entering the restaurant. The floors were marble, the tables were round and marble-topped with a wooden base, and the wooden chairs were straightbacked and fragile-looking. Rumor had it that the chairs were deliberately designed to be uncomfortable to keep diners from sitting too long. 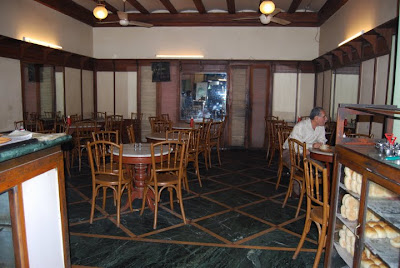 Inside, tacked on to one of the many mirrors on the walls, would be an amusing list of do nots: Do not comb hair, do not spit, do not talk politics…. Sometimes, also tacked to the mirrors, would be pictures of Zoroastrian gods.

Despite the chairs, people tended to linger. The food was invariably cheap and no, nobody really cared if you did talk politics. In fact, a popular pastime for older residents would be to go to the local Irani restaurant first thing in the morning, order a cup of tea, and discuss the morning newspaper to every last detail, often with the restaurant owner at the cashier’s counter.

Your order was always taken by one of the matter-of-fact waiters (always male) with a pencil tucked behind his ear and an elephant’s memory for everything you ordered. The special sweet, thick, milky tea could be had paani kam (with less water) so it would be sweeter and thicker and milkier. Or you could order Market, an unusual mix of tea and coffee. Or a plate of salty, layered, crispy khari biscuits or sweet, buttery, melt-in-the-mouth Shrewsberry biscuits. Mutton patties and chicken patties. Slim sandwiches of white buttered bread with pieces of boiled meat inside. Or the ultimate decadence– a dish of pastries filled with all kinds of cupcakes and cakes, including the wonderful mava cake. You could take what you liked, and the bill would be written up only for the pastries you ate.

When you were ready to go, you always paid the cashier, never the waiter. At the cashier’s counter, you could also order slabs of brun paav, a hard-crusted roll, or other fresh-baked breads. The warm rolls would be wrapped in a newspaper before being handed to you. Desi, who lived in Dhobi Talao for a few years, remembers buying brun paav each morning from Kyani’s and dunking a roll into hot tea for a delicious breakfast.

Behind the cashier would be rows of large glass jars filled with all sorts of baked biscuits (cookies) and other goodies that you could order by weight. Desi and I never failed to pick up a few mava cakes shaped like mini loaves and always fresh baked. The scent alone was deeply satisfying, although nothing compared to the experience of biting into one. The cakes were dense and rather textured, as I remember, and not as fluffy and light as cakes usually are. The fragrance of cardamom combined with the rich sweetness of the cake was intoxicating.

Unfortunately, like a lot of good things, Irani restaurants are fast fading from Bombay’s landscape. Most have been replaced by fast-food joints, pizza takeouts and pubs. The last time I was in Andheri, I saw at least one of the Irani restaurants outside the railway station had given way to a McDonald’s with the same yellow arches and the same old food you can find almost anywhere in the world. What could be sadder?

Bastani’s, an institution for many Bombayites, closed its doors a year or so ago. Apparently, fewer than 25 Irani restaurants remain in the city, down from more than 400 in the 1950s. To those who remember a gentler, kinder Bombay, it is truly the end of an era of great eating.

Since I left Bombay, I’ve missed the mava cake probably more than most other foods from back home that I don’t easily find here. And although in the past I could still eat a mava cake– or a dozen– when I visited the city, things changed drastically when I went vegan. Because the main ingredient in the mava cake, the one that gives it its unique flavor, is the mava, or a reduction of milk, which of course is a no-no for me.

Making a vegan mava cake, then, became almost an obsession. I tried to substitute the mava with different proportions of tofu, but I was never too happy with the results because the tofu always left the cake a tad too moist, although the taste was pretty good. Then, one day, I had a brainwave– vegan cream cheese!

Although vegan cream cheese is not made with dairy, it has a lot of the flavor of regular cream cheese and, I thought, it’d make a great substitute for mava.

The result was pretty delicious and the flavor pretty close, although I’ll be the first to say that the cake was lighter and fluffier than a typical mava cake, simply because I used my usual cupcake recipe as a base. The next time I might try it with a pound cake recipe, because the denser texture of a pound cake resembles a mava cake more closely.

I also shaped my mava cakes as cupcakes because I didn’t have any mini loaf pans, and they looked pretty darn cute.

So here it is, the recipe of a labor of love. I’ve also shared with you pictures of one of South Bombay’s Irani joints, Sassanian’s, which we went to the last time we were in the city. The owner and his sister (left and above) told us they were having a hard time holding on in the face of competition from the dozens of fast-food chains that have descended on the city since India opened its economy in the 1990s, and which younger Bombayites find more attractive.

But I, for one, cannot imagine a Bombay without one of these cute corner eateries where one could never spend enough time with friends, where the food was always delicious and the prices always low. Here’s to all those amazing Irani restaurants– and here’s hoping they survive! 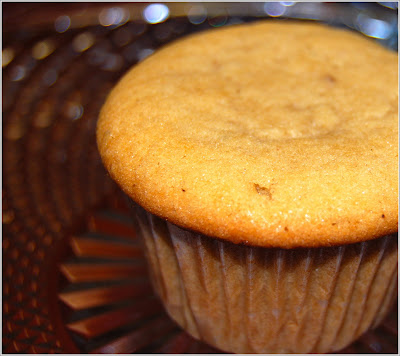 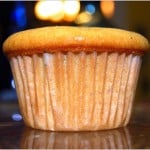 This mava cake, a uniquely Indian treat, goes to It’s A Vegan World: Indian, started right here at Holy Cow! and hosted this month by Graziana of Erbe in cucina.

I wanted to apologize to anyone who missed me for my rather slow blogging schedule this last week. I got sick and although I had every intention of putting up this mava cake post a couple of days back, my congested head said otherwise. Anyway, better late than never. Thanks for your patience!